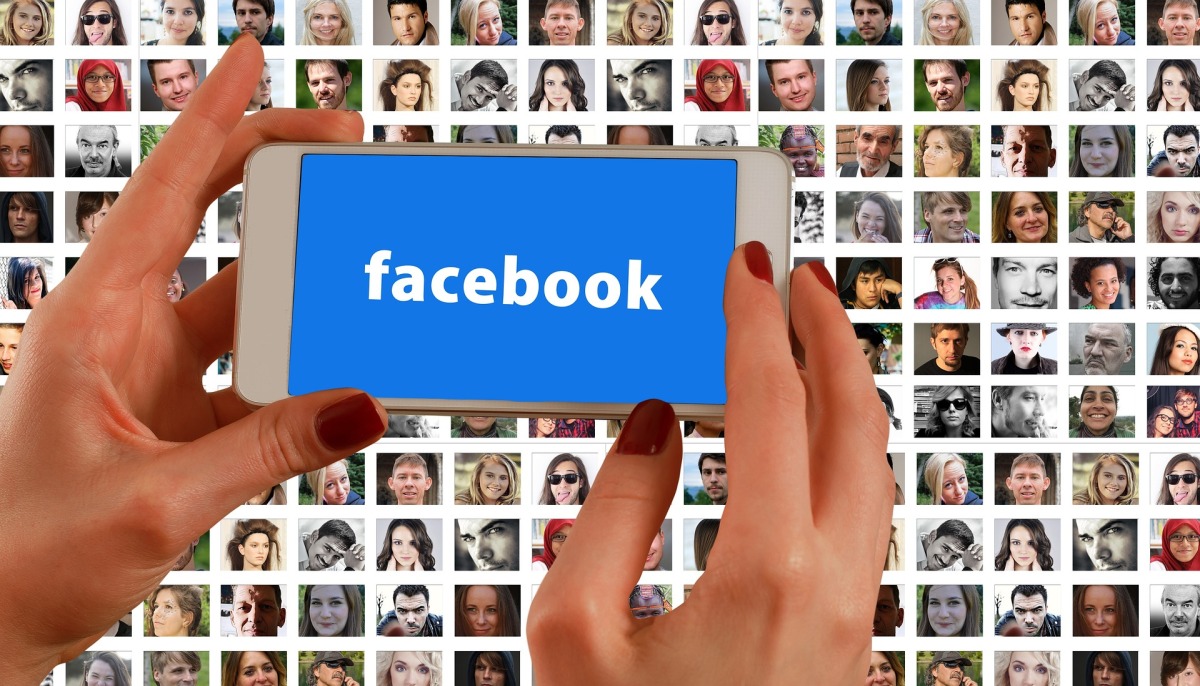 Technological advancements in recent years have given rise to more sophisticated forms of consumer analytics. In the 2016 US election campaign, UK company Cambridge Analytica was hired to support the marketing efforts of Trump’s election campaign by generating personalised advertisements based on the personality and political tendencies of individuals portrayed through their Facebook profiles in order to reassure Republicans and persuade undecided voters to vote for Trump.

Today marketing is much more a system of personal and individualised messages targeted at the individual consumer rather than the general release of messages to a heterogenous audience. However, as organisations possess more and more data about their customers and use this data in order to optimise their marketing efforts, where is the line between marketing and manipulation?