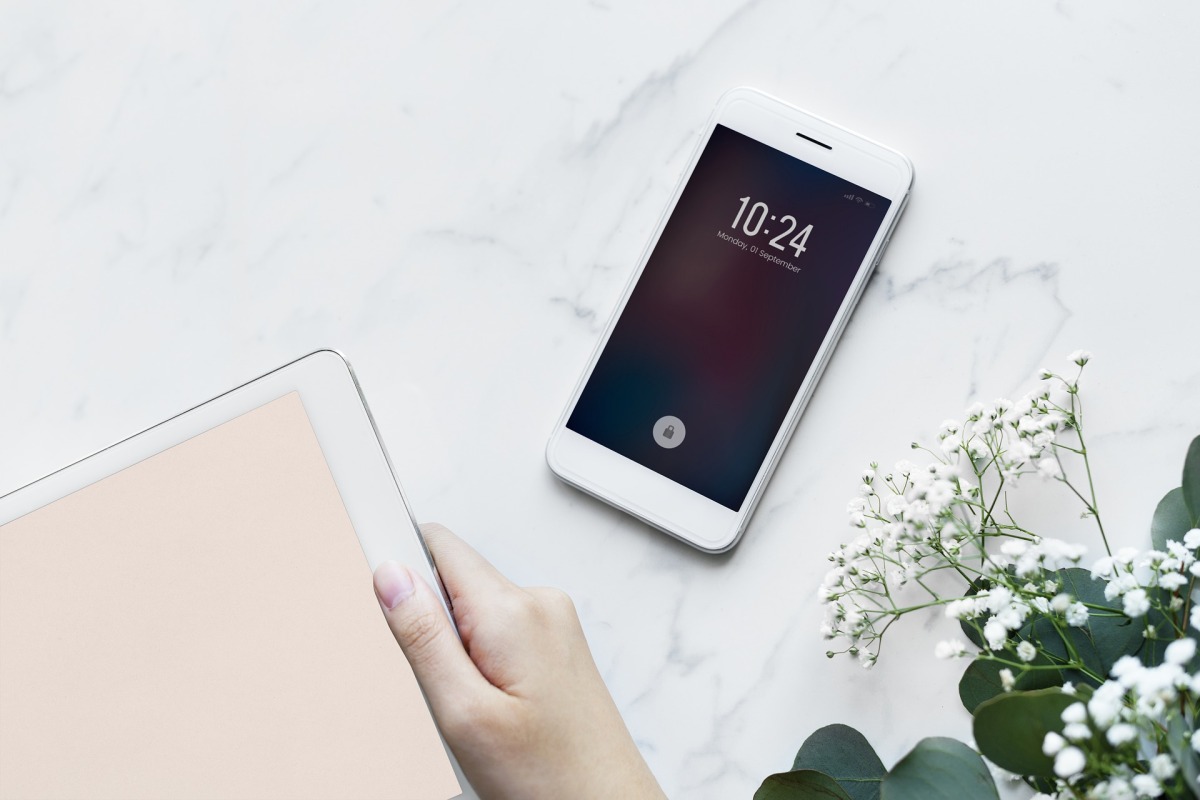 Going to university can cause a lot of stress. Not only do students have to worry about deadlines and exams. But also about getting to know new people and social status. Being an A-student is inadequate, social media fuels constant comparison and a feeling of not being enough. Problems such as anxiety, depression and eating disorders are on the rise among university students.

Apps and webpages such as Facebook, Instagram, YouTube and Snapchat are increasing in popularity, especially among young people. The result of a survey of social media usage in the US presented by Smith and Anderson shows that

Some 78% of 18- to 24-year-olds use Snapchat, and a sizeable majority of these users (71%) visit the platform multiple times per day. Similarly, 71% of Americans in this age group now use Instagram and close to half (45%) are Twitter users. […] The video-sharing site YouTube – which contains many social elements, even if it is not a traditional social media platform – is now used by nearly three-quarters of U.S. adults and 94% of 18- to 24-year-olds.

Stress might come from maintaining a large network of Facebook friends, feeling jealous of their well-documented and well-appointed lives, the demands of replying to text messages, the addictive allure of photos of fantastic crafts on Pinterest, having to keep up with status updates on Twitter, and the “fear of missing out” on activities in the lives of friends and family.

But there are not only negative effects of social media. A report by the American Psychological Association says that 93% of Millennials are very comfortable with technology and that social media even helped with finding their identities. However, the same report says

almost half (48 percent) [of the Millennials] worry about the negative effects of social media on their physical and mental health. Millennials also report the highest stress level related to technology.

The studies say that we use more and more social media while at the same time stress related problems increase. But is social media really the cause of rising stress levels among students? And how are students in St Gallen affected?